Posted on January 22, 2016 by NutsforNutrition

This week was my last week at both of my part time jobs. 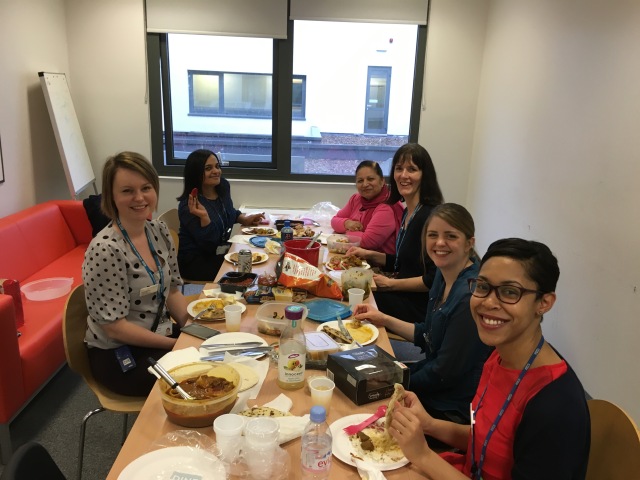 I have mandatory training all day Monday and Tuesday so I don’t start in the office till Wednesday when there is a planned train strike! I have no idea how I’d be able to get to and from across the city so I’m hoping it will be cancelled! 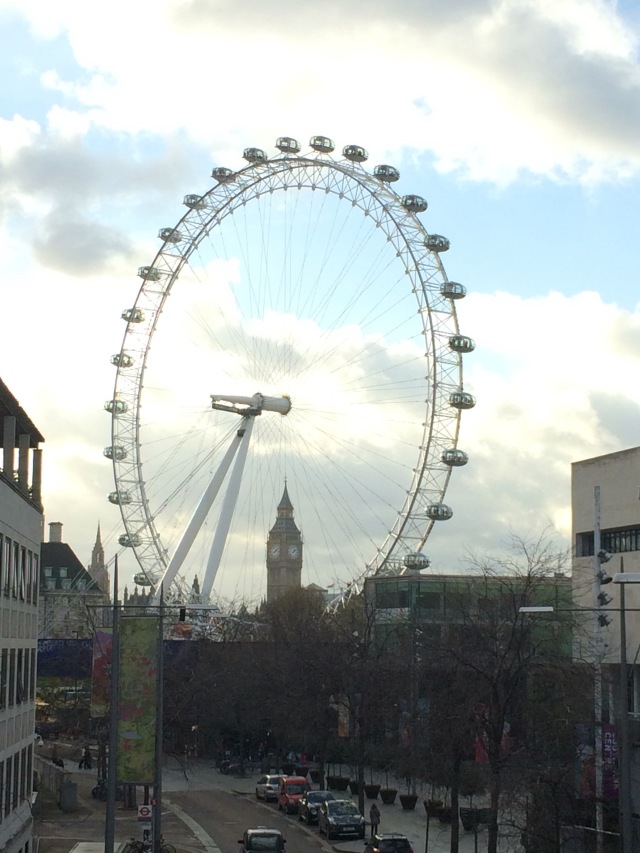 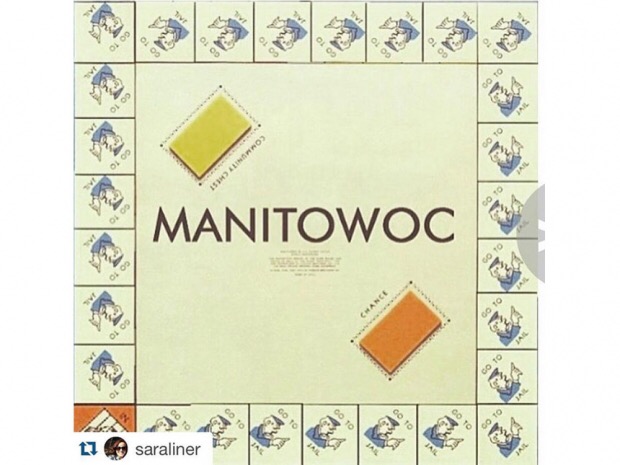 I got on the train and I wish I never had! Spoiler alert-

I just finished the 8th episode and after finding out the jury found him guilty. I honestly didn’t think he did it. There wasn’t a spec of her blood anywhere in his house, I don’t believe that the key just  magically appeared and the fact the police had his blood in evidence and it was clearly tampered with! His poor nephew was definitely manipulated by the investigators. He didn’t seem to come up with anything on his own without them putting words in his mouth and making him say things he thought they wanted to hear.

What do you guys think, guilty or not? 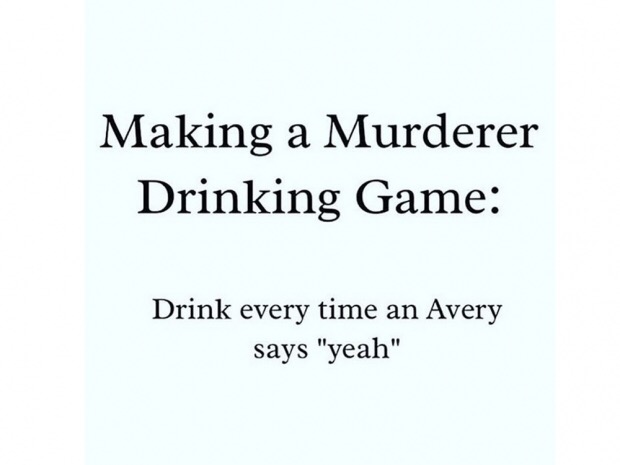 We are running a 10K next Sunday. I haven’t participated in a race in over a year and I’ve only run twice since Christmas. I ran 3.26 miles today after work. I think all the sugary carbs I’ve been indulging in gave me all the energy and fuel I needed, my pace was a lot quicker than what I expected which was a nice surprise.   Not sure how doubling the distance next Sunday is going to work out though! 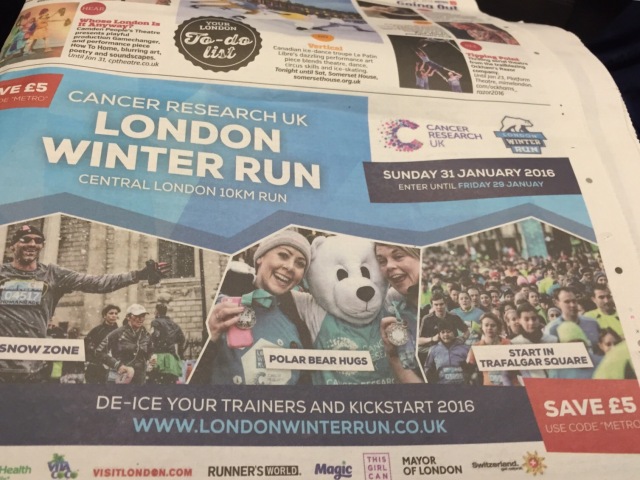 We are going to Mexico in April for our friend’s wedding.  This will be the first time we’ve ever stayed at an all inclusive resort.  SO excited for margaritas and tacos on tap.

So basically every day until then I’m going to be working hard to lose the 15lbs I’ve gained since last summer.

I went to my Saturday morning boxfit class for the first time since before Christmas, baby steps!

So we have been waiting since May for the people in the house we are going to buy to find something to move in to.  They’ve had the worst luck with trying to find a property and recently had to start looking again after other properties falling through.  She is also due at the end of February, so we were basically just waiting to be told that they were going to put it back on the market or ask us for more money and we’d probably end up losing it.

We just got news last week, they found a brand new property which shouldn’t have any issues and they have to get all the legal work done within 28 days! Then we would agree a move in date which we are hoping to be in mid-March before we go to Mexico.  So hopefully it will all work out this time, we can’t wait to get into that house!

2 Responses to Five on Friday!