1. We are home owners!!! After a year of waiting to move into our dream home it finally all worked out.

We have definitely outgrown our 1 bedroom apartment over the years, it is so nice to have so much more room and a kitchen with so much space!

It is the perfect time of year to move in since we have a backyard now. I’m on mowing duty! Will be so nice once the weather warms up to have lots of BBQ’s. 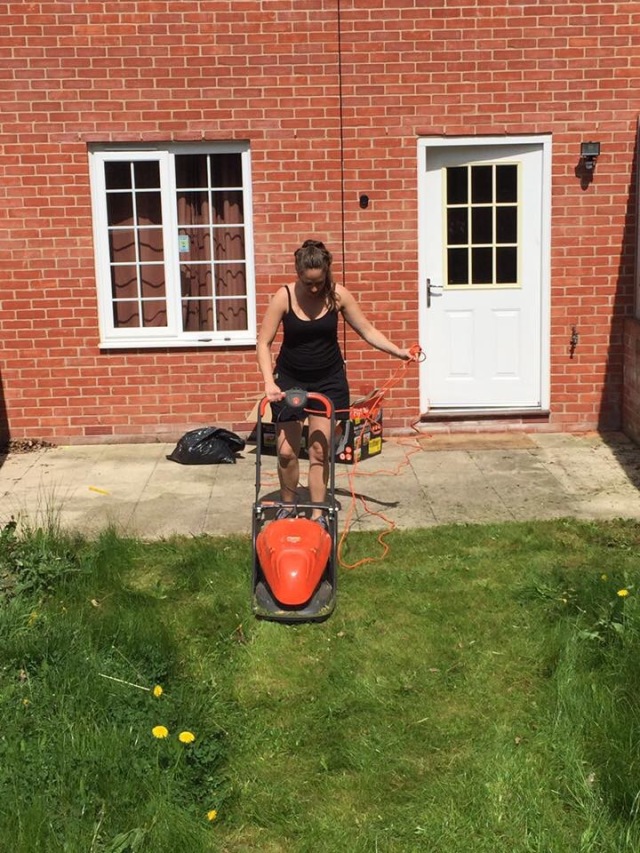 2. The timing of moving couldn’t have come at a better time in our lives because… 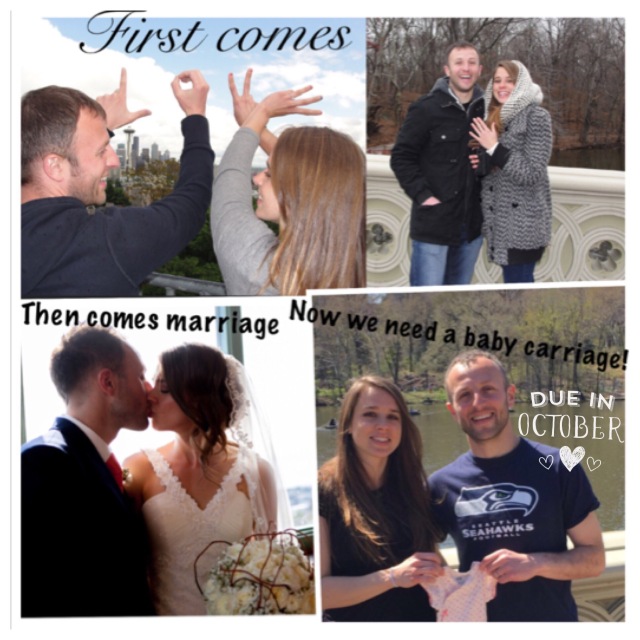 We will have a new addition to our family! Our little blessing is due in October, and we are having a girl!! I will be 20 weeks tomorrow. I can’t believe how quick the time has gone.

We went to a convention called Walker Stalker and got a photo op with Darryl! Boondock Saints anyone?

3. We had a trip planned to go to Mexico for our friends wedding in April. We found out at the end of January we were pregnant, and with all the Zika virus risk in early pregnancy we decided we weren’t going. Luckily we got our flights and hotel refunded and went to Vegas instead!

Part of our trip planned was to New York to visit Greg’s family and his new niece. 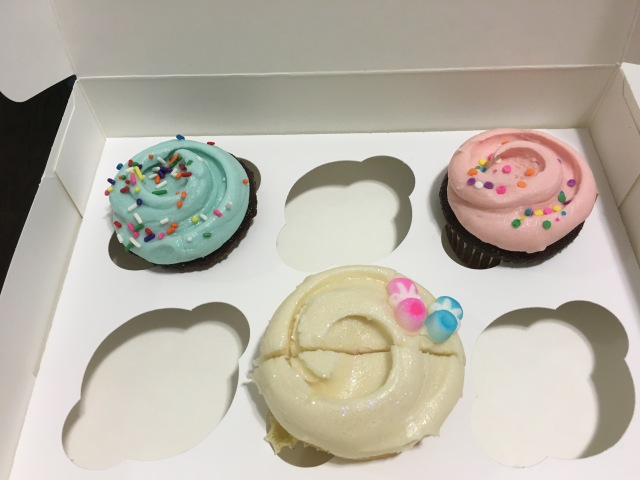 We waned to do a gender reveal with our families, so we stopped at the famous Magnolia Bakery and kindly asked them if they’d fill a plain cupcake with pink icing for us. We got a pink and blue chocolate cupcake along with it. We skyped my mom and Greg’s dad back in London so they could all watch while we cut the cupcake!

Then I had to buy the cutest 4th of July outfit for her. 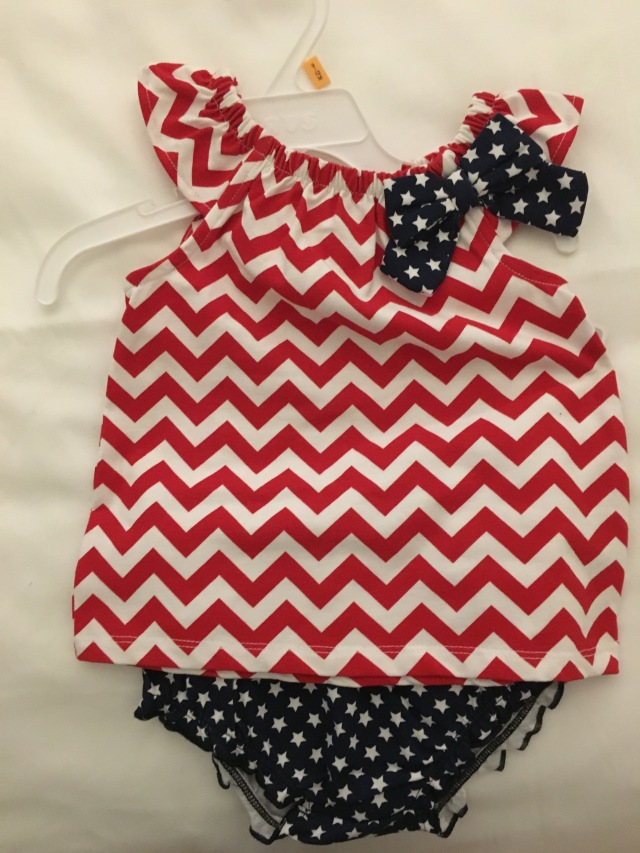 We went to the World Trade Center observatory. It was a beautiful day with great views.

We went to Central Park to take our baby announcement at Bow Bridge, where Greg proposed! 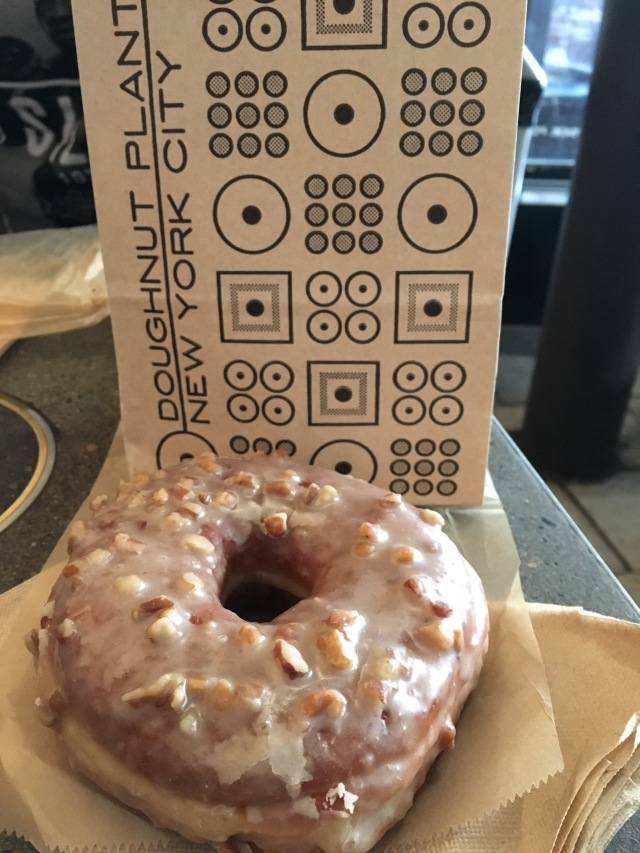 The best pancakes of my life! Served with maple butter. I had to buy the cookbook for this place after the first time we went. The biscuits are killer too. 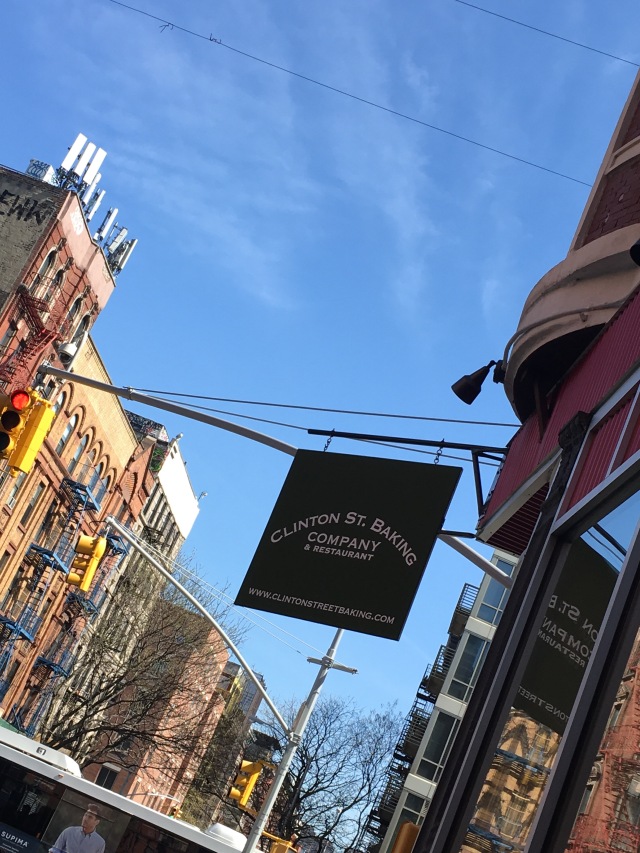 Our last night in New York and had a bigger and even better pizza at Patzeria Family & Friends.

It was definitely weird being in Vegas and not being able to drink, so I ate instead!

Our staple standard Rueben at Planet Dallies in Planet Hollywood, the best.sandwich.ever. 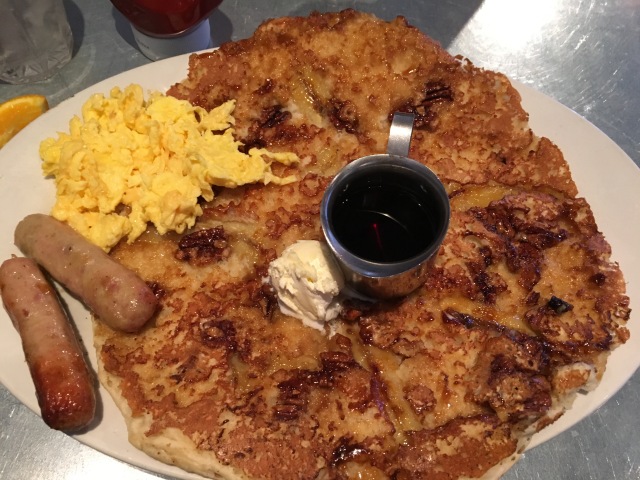 Carmelised banana and pecan pancake from Hash House A Go Go,  a foot wide and long, I only managed about a quarter of it!

Carmines’ lasagna. We normally go for the scalloped veal but wanted to try something new. We probably only managed half of it with all the other bread and salad we had. 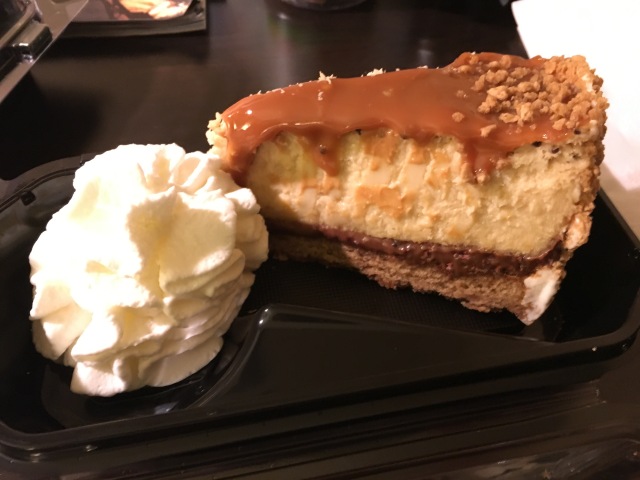 Salted caramel cheesecake from The Cheesecake Factory, best cheesecake I’ve ever had, go get some!

In-N-Out, animal style the only way to go. 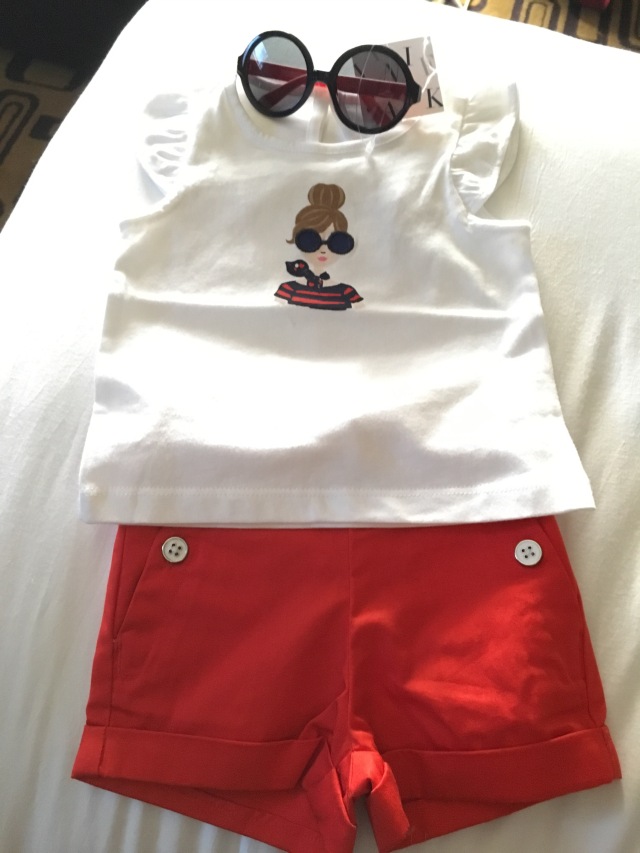 After Vegas, we flew back to the east coast into D.C. to go and see my mom for a few days which was great since I hadn’t made a trip to her house in 3 years!

Breakfasts made by mom are the best.

We took mom out for an early Mother’s Day dinner.

4. Since I won’t be able to fly after July, we are USA bound again in a few short weeks. We have another Vegas trip planned but mainly going to go back to Seattle to see my family since it may be awhile until we are back and have a baby shower with my family, beyond excited!!

5.  I heard back from my dietetic Masters interview and didn’t get a spot. Luckily it doesn’t matter this year since I wouldn’t have been able to start anyway, but it would have been nice to have a secured spot next year instead of starting the applications process all over again. 3rd times a charm?!

2 Responses to Five on lots of big news Friday!