Baby is the size of a bunch of a butternut squash and weighs about  2.5lbs.

Lots of movement is now a regular occurrence which is amazing and still such a weird feeling.  It is sort of making me paranoid though since now is the time there needs to be lots of regular movement to be looked for because something may be wrong if that stops.

I saw my midwife this week and she also gave us information on monitoring baby movement and said the myth that the baby stops moving as much the closer she gets to delivery since she doesn’t have as much room to move around isn’t true and she should still be moving just as much.

21.8 pounds up so far.  I took my mini glucose test this week to test for gestational diabetes and that came back all normal which was a relief.

Greg tore his calf muscle during his tennis finals match and still isn’t able to put any weight on it a week later.  I took the week off work to help.  We had a painter in doing the living room/kitchen floor all week so he had to stay camped out downstairs and would have been impossible to carry anything and be constantly going up and downstairs.

My workouts this week have been running up and downstairs all week! It’s nice to not be sitting at a desk all week but being on feet all day has wiped me out.

Barbecued corn on the cob.  The weather has been so nice here this week, and with no air conditioning, it’s been a lot cooler to sit outside.  We’ve been using the grill and having dinner outside all week and have been barbecuing corn which I can’t get enough of now!

Dr Pepper zero is starting to not be so appealing to me again which is probably a good thing for both of us!

I’ve heard it can return in the third trimester and it seems like it has.  I’m starting to feel really nauseous again after eating, luckily it’s not after every meal though. Greg had to get me some Preggie pops on Amazon since they don’t seem to have any medicine for nausea for pregnant women here which is hard to believe.  We can’t find it if there is! We initially bought and could only find some sea sickness medicine that was expensive but after reading the small print it wasn’t suitable for pregnant women.

Some round ligament pain from the ligaments in my belly stretching.  If I turn over too quickly at night it feels like I’m being stabbed in the sides of my lower stomach, so painful!

Our ultrasound this week! Our next ultrasound in on Friday, I can’t wait to see baby girl and make sure everything is still moving a long as it should be.  I can’t believe I’ll be starting week 30 next Saturday! 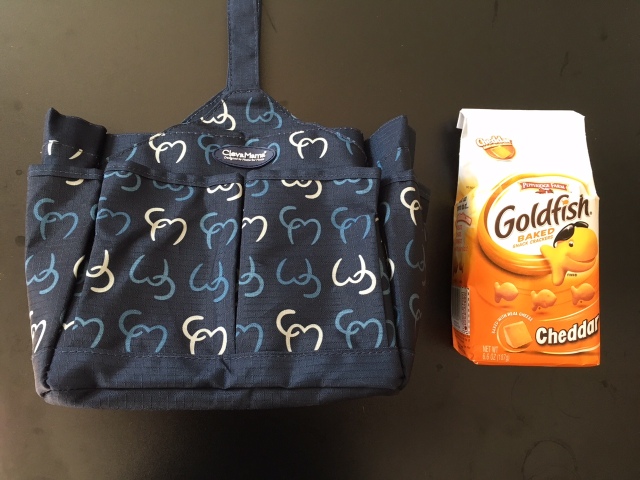 Greg’s purchase! I can’t beleive she will be here when the new season of TWD starts in October!

I made these ham and cheese scones, they were really good, but having a runny egg with them would have made them even better! 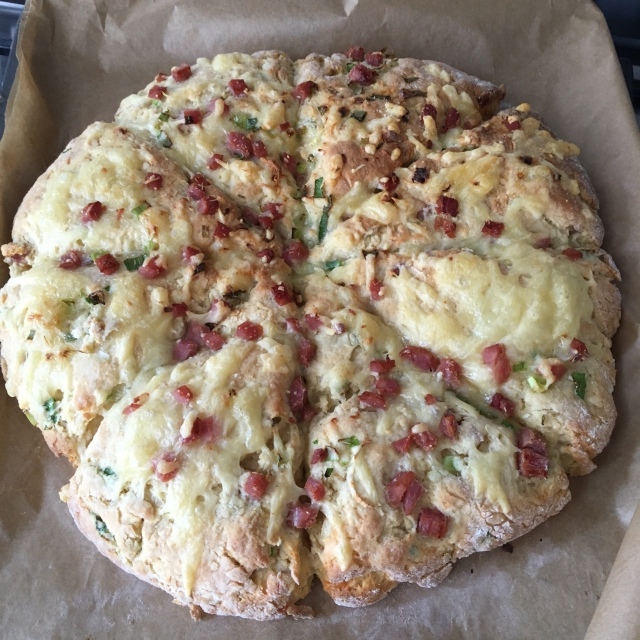